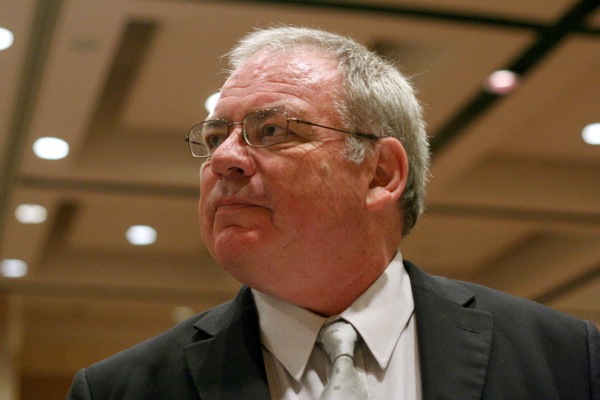 Global Montreal announced their first hires for their new morning show, which is expected to start … soonish? (They’re not yet ready to announce a launch date.)

Robert Ostiguy, a former promotions producer at CBC in the 1990s and freelance since then, has been named Senior Producer. Ostiguy has already been posting photos of his new workplace on his Facebook page, and is clearly enjoying having a new job.

Jim Connell, best known for his work throughout the lifetime of 940 News (but whose career also includes some time at CJAD and CKO) has been hired as the studio director. After 940 News disappeared, Connell resurfaced as part of the Tietolman-Tétrault-Pancholy radio station bid. It’s not clear how this new job will affect his involvement in that project (I’ll update this when I hear from him).

The more high-profile on-air positions haven’t been announced, but should be “in the coming month,” Global’s senior publicist Nick Poirier tells me.