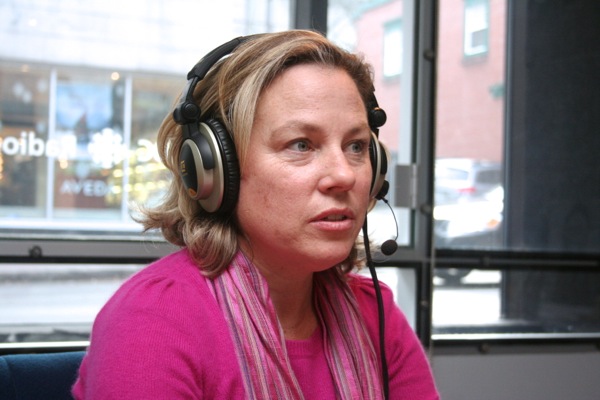 Susan Campbell won’t be returning to the Quebec AM host chair.

Listeners of the CBC Radio One show Quebec AM, which is the morning show for most of Quebec outside of Montreal and the Gatineau region, have been wondering for a little more than a year now when its host Susan Campbell will be coming back. At the end of 2018 she left for an unspecified medical issue, she wrote in a Facebook post last March. At the time she said her doctor recommended she extend her leave to at least the fall.

Unfortunately, she’s not coming back, CBC announced to listeners in December. Last week, the broadcaster posted a job for the permanent host of Quebec AM (technically a one-year contract, which is how CBC hires hosts these days), based in its Quebec City studio. The deadline is Feb. 6.

The CBC wouldn’t comment in detail on what is essentially a personnel matter, but did say Campbell will be staying with CBC Quebec when she returns from her medical leave.

“We’re excited about her next role, but we’re not ready to announce it just yet,” says managing editor Helen Evans, who clarified that it was Campbell’s decision to make this change.

Campbell herself didn’t have anything to add, and hasn’t spoken much about her leave despite being active on social media.

Campbell has been the host of Quebec AM since 2007, when she joined previous host Tim Belford, who was her co-host out of Sherbrooke until his retirement in 2011.