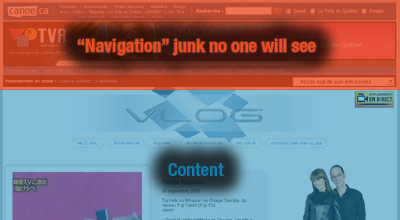 5 thoughts on “TVA’s Vlog: Not horrible, but not fantastic either”