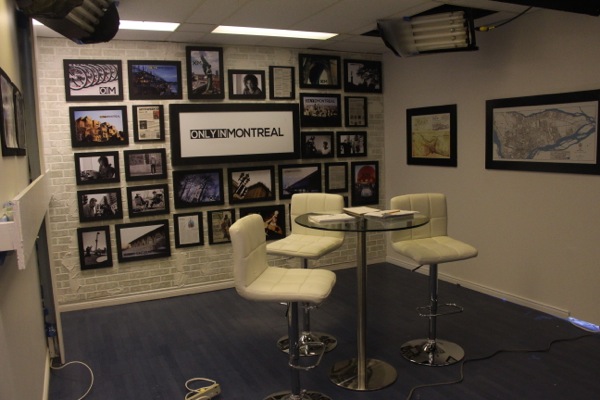 6 thoughts on “Only in Montreal debuts Saturday”