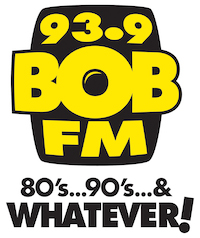 It’s been almost eight months since the last time an Ottawa radio station suddenly abandoned its format and pissed off its listeners, so I guess it was time to do it again.

On Monday evening, Bell Media, owner of CKKL-FM (Bob FM) announced via the station’s website and Facebook page that the station is no more.

“Market conditions have changed, and it’s time for us to pursue a new opportunity,” reads the vague message, which suggests not so much a shutdown but a rebrand and format change.

Brief announcements on the station that said “something new is coming” confirmed this.

Bob FM is an “adult hits” format, meaning songs your parents remember (or you remember if you’re a parent yourself).

We're launching at noon today. Kicking it off commercial-free with 10,000 songs in a row. #Ottawa #ottnews 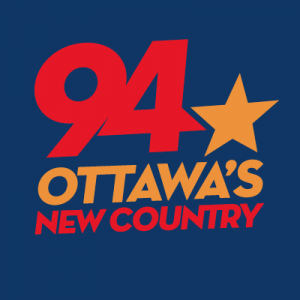 On Wednesday morning, a press release announced that the new station, to be launched today, will be called New Country 94, and will be a country music station. (Its webiste is newcountry94.com, registered on Oct. 9.)

The new format puts it up against Rogers station New Country 101.1 FM (CKBY-FM) in Smiths Falls, whose 100kW signal reaches Ottawa but also places like Renfrew and Brockville.

The change means that five on-air personalities have lost their jobs, according to The Canadian Press. But they will be replaced with new talent.

Anyone have a job opening, you know, in radio in #Ottawa? I can't start tomorrow though, I plan on drinking a little tonight. #notdoneyet

Among those laid off is John Mielke, the owner of Milkman Unlimited, which posts job opportunities at radio stations in Canada. He posted an update to that website about his own job cut.

The Ottawa Citizen has some online reaction from fans about the disappearance of Bob FM. They also have this story looking into the business of the Ottawa radio market and this timeline of major changes at local stations.

Ratings information from Numeris this spring showed the station with a 2.6% share, or about the middle of the pack for English-language music stations. But the share was in decline, which might have convinced management that a change in format was the way to go.

That same data showed Country 101 having a 6.1% share in the Ottawa market.