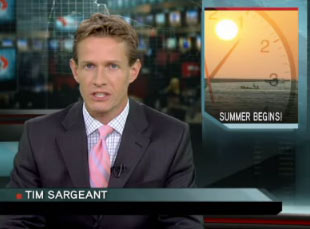 Meanwhile, it should be noted that the competition won more awards, two each for CBMT (CBC Montreal) and CTV Montreal.

On the radio side, CBC Montreal won three awards, and CJAD won one.

Oh, one more thing: these are all regional awards. Only CBC Radio Montreal won an award on the national level, unlike, say, CBC Saskatchewan which won three.

But hey, don’t let that stop you from patting yourselves on the back.