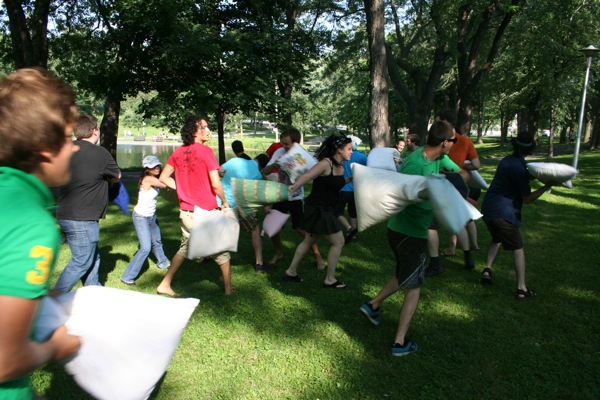 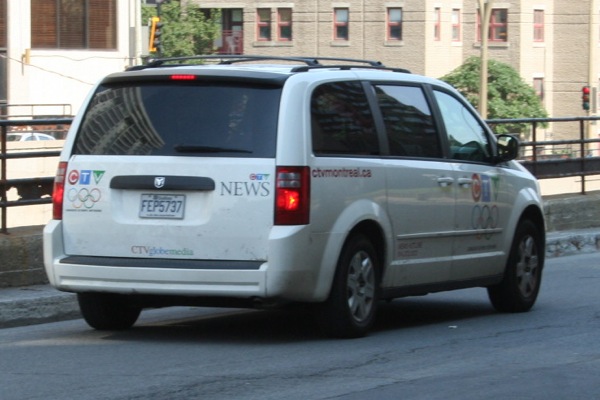 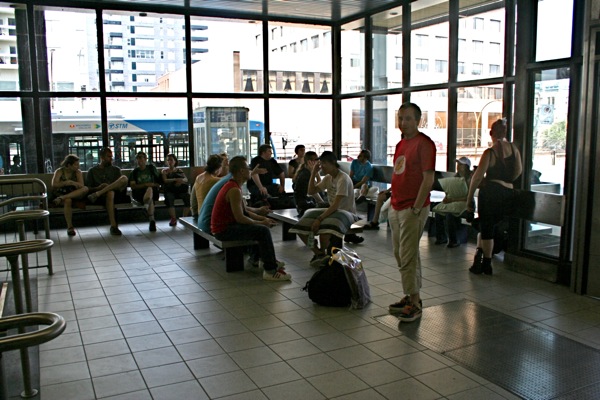 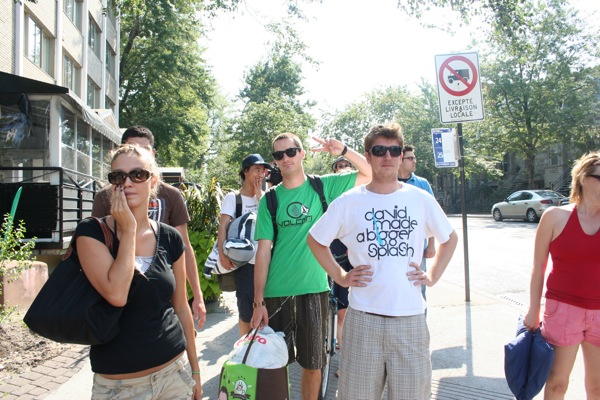 It was a bright, hot day, which called for sunglasses and excessive coolness 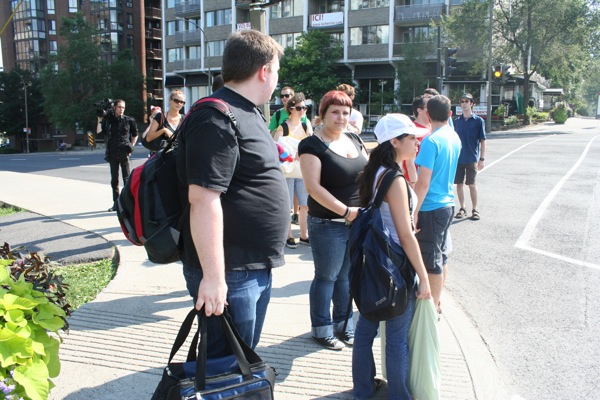 Just a random group of people walking to the park with pillows. Nothing to see here. 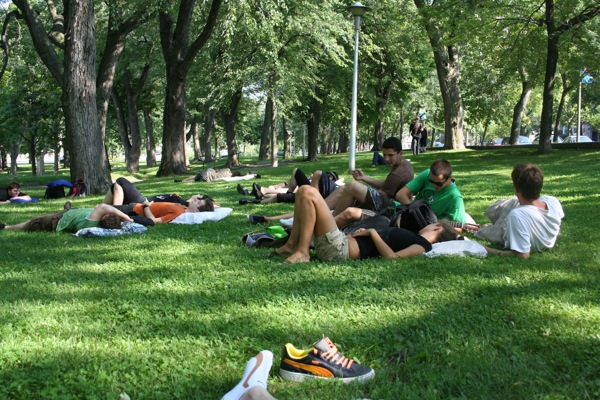 Pretending to relax before the fight

Organizers had wanted to do this “flash mob” style, which meant making it seem spontaneous and surprising passers-by. Except that there weren’t really any bystanders (all the people in the photo above were participants), and people would be just as interested whether it seemed spontaneous or not. 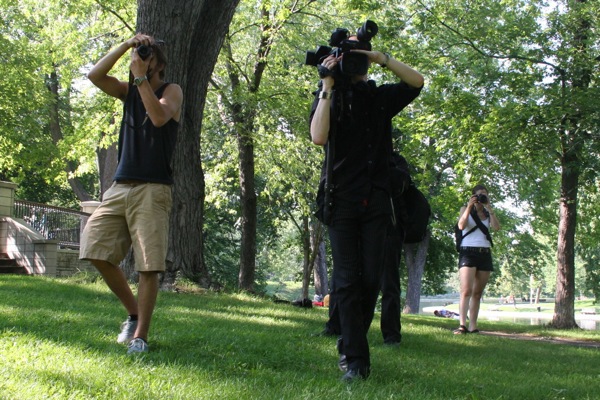 At least three people took still photos, and three others took video, of the event - none of whom were from the mainstream media

Besides, it’s hard to surprise people when your group is surrounded by photographers. 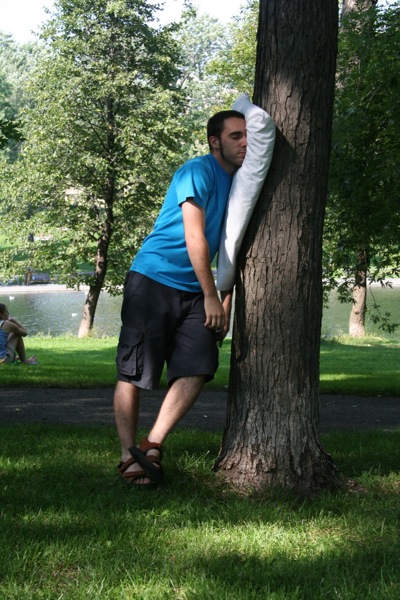 Still, you can't fault some for being creative. 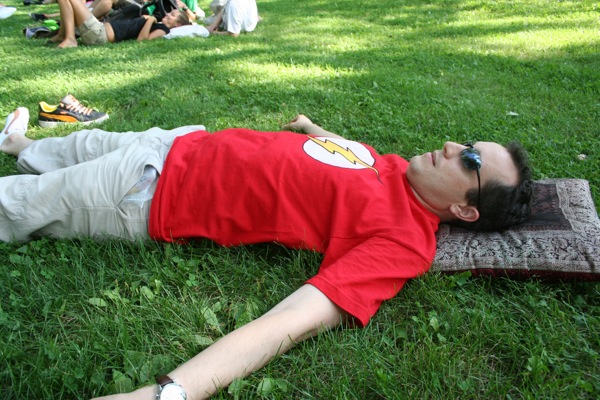 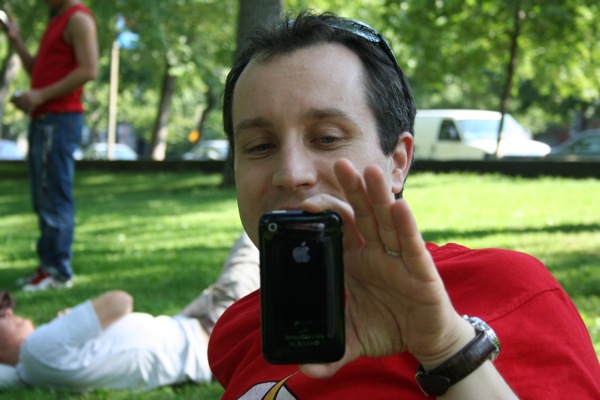 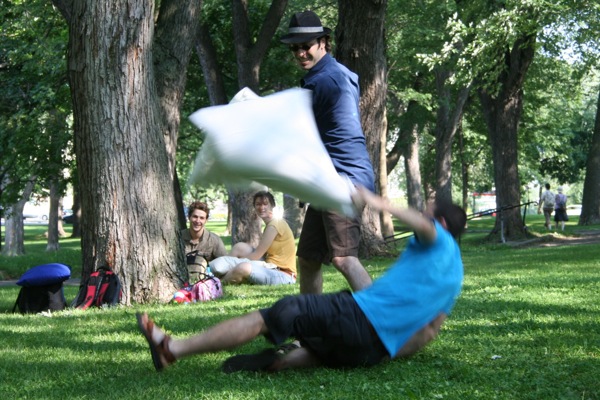 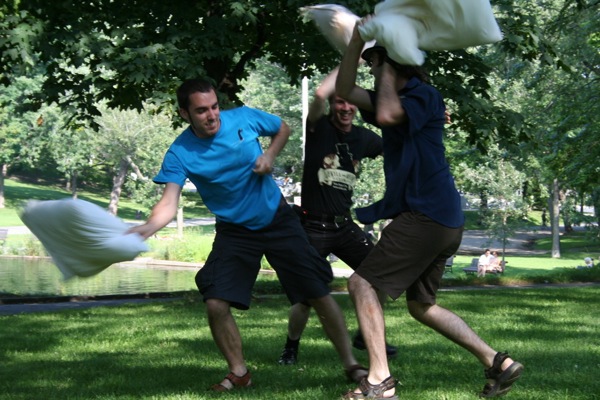 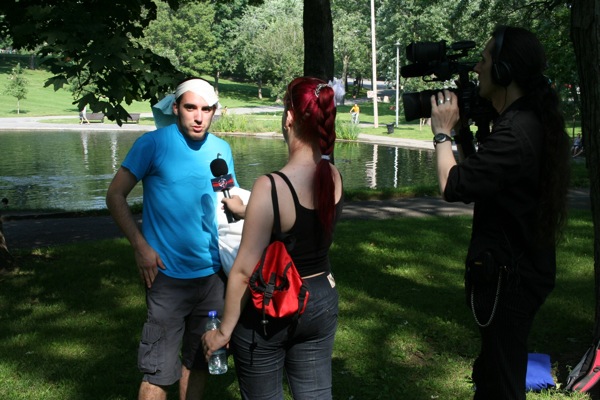 An interview of indeterminate seriousness for the video camera 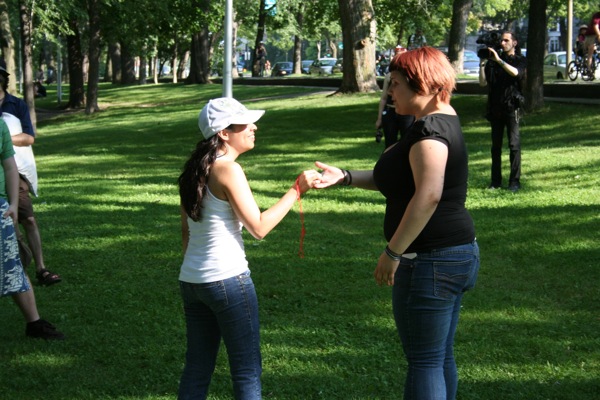 The two organizers, Roxana and Pénélope, decide who gets the whistle. 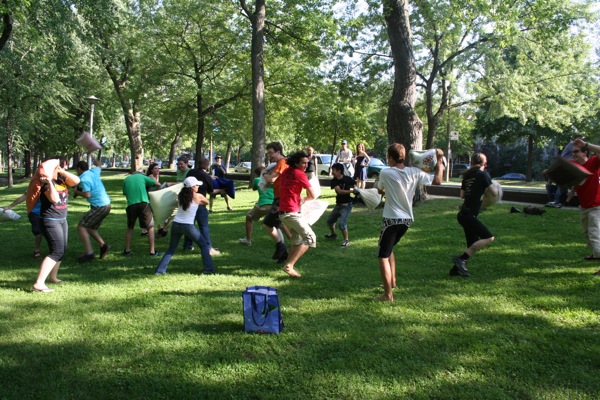 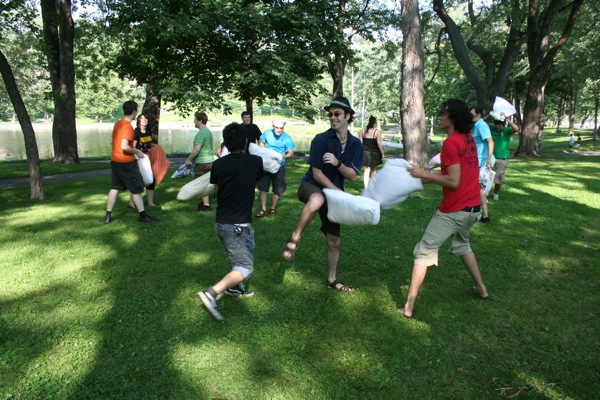 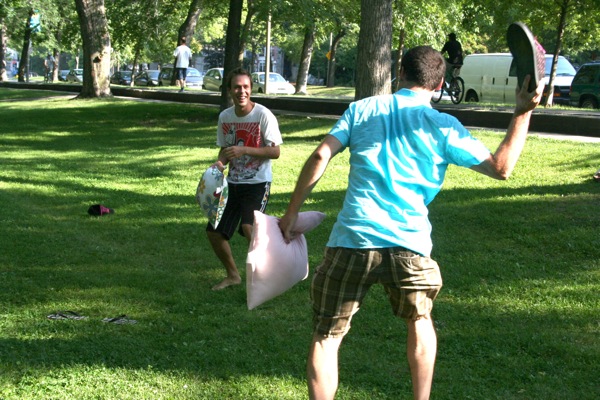 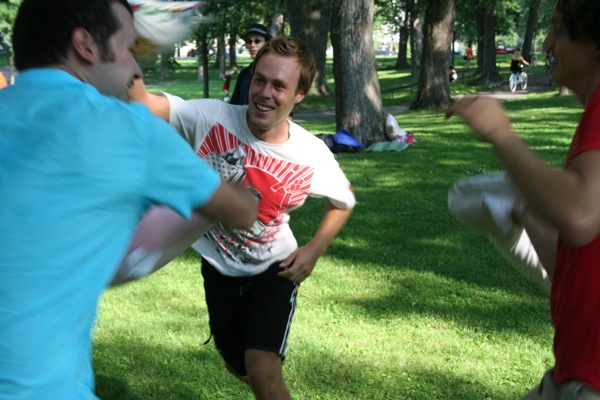 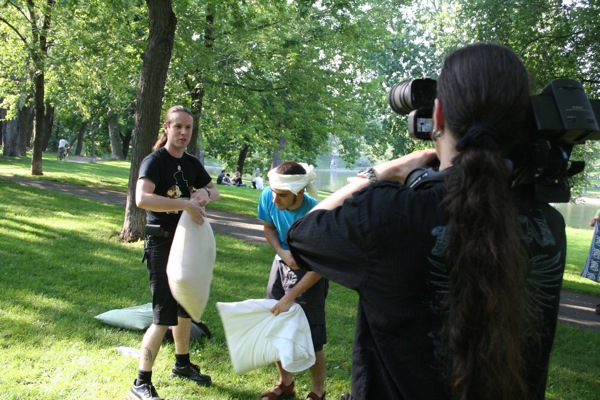