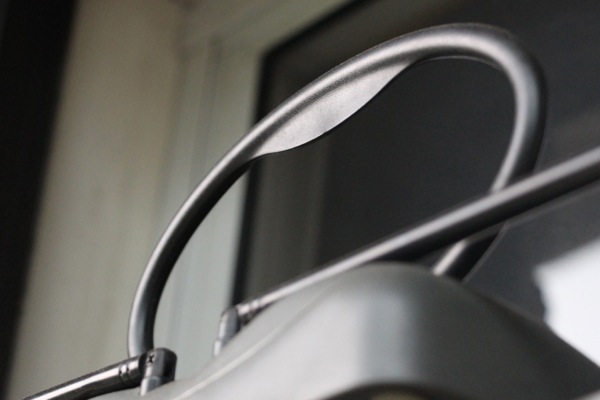 It’s Sept. 1, 2013, exactly two years after the Canadian Radio-television and Telecommunications Commission required all television transmitters in Canada’s large markets to switch from analog to digital, and Aldo Campanelli is part of a small group that would like this turned into a holiday.

Not a statutory holiday or anything, but just a day when more people can be made aware of the power of digital television received through an antenna.

“Some people still don’t understand that it’s an option,” said the Montrealer, who started using the antenna when the switch happened two years ago. He said he kept satellite service for another year and a half before getting rid of that too, saving himself maybe $600 a year.

It’s true that few people are really aware of this concept or how to make use of it. According to the CRTC’s annual communications monitoring report, only 5% of Canadians get their signals off the air via antenna, and it doesn’t break down how many of those are digital and how many are analog (in smaller markets where a transition to digital was not mandated). Getting TV over an antenna is listed as being in “decline” in the CRTC’s report.

So Campanelli and other OTA TV backers have heard the crazy stories, people asking if it’s illegal to capture local television signals without paying for them, or who don’t understand that the HD signal captured over the air is actually better quality than what you get via digital cable (because digital TV distributors compress the signal to fit more channels through their pipes).

“I’m not an evangelist,” he said. He’s not like those people who get mad at anyone who still has cable, or who whines incessantly that there’s no use for any channel that’s not a conventional TV network. He understands that some people want cable TV, for sports, premium entertainment programming or a niche specialty channel that serves their interest.

But he’s fine with seeing the occasional hockey game on CBC and sticking to the hit shows that air on CTV.

The idea for a national OTA day came through comments on the Digital Home forums. An attempt to mark it last year was made but didn’t result in much. This time, there’s some commercial help, with antenna sellers running contests and having sales connected to it.

So if you’re interested in checking it out, all you need is a TV with an ATSC digital tuner (most new television sets have them), and an antenna to plug into it (if you have an older TV antenna with the right connector, that’ll work).

With a simple indoor antenna, you’ll probably get all of the channels that are based in Montreal. An outdoor antenna might get you the U.S. border stations, or Radio-Canada/TVA/V/Télé-Québec stations from Sherbrooke or Trois-Rivières.

Getting the U.S. stations is a big advantage, not only because you get to watch primetime American programming (and U.S. Super Bowl commercials), but because those stations make use of digital subchannels that aren’t distributed on Canadian cable systems. They range from weather to educational programming to classic TV and movies, and they’re only in standard definition, but at least they’re all free.

Digital TV channels you can reasonably get from Montreal are as follows:

* These stations also transmit with a standard-definition version of the main HD channel as channel x.2

You can get a more accurate report through the channel finder tool at TV Fool.

34 thoughts on “A day to celebrate over-the-air television”