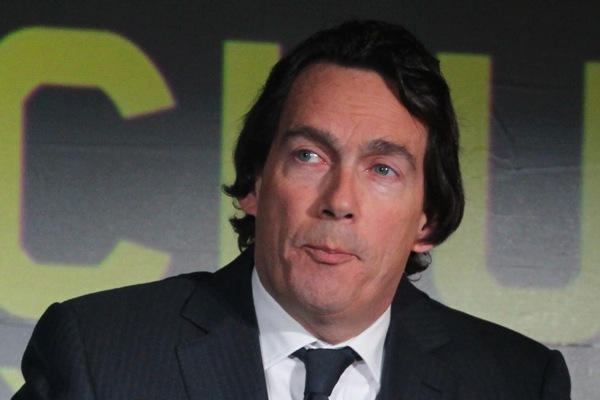 To say that Pierre Karl Péladeau’s announcement that he’s running for the Parti Québécois was a bombshell would be an understatement. The announcement monopolized the news cycle on Sunday and again on Monday. We’re still talking about it because of its implications. Canada’s largest newspaper chain is owned by a separatist. A media mogul is running for office, and everyone expects the media he owns to stay objective on the matter. And his selection is a huge risk for the PQ, which can ride his economic bona fides to power or see itself torn apart by ideological differences (whether or not it wins a majority).

His media outlets insist in French and in English that he has no control over them. Sun News handled the news straight, declaring that they too are not under Péladeau’s control. Here’s Brian Lilley and here’s Lorrie Goldstein. (Ezra Levant is fighting a libel lawsuit and hasn’t been on the air.)

There are news stories and analyses of Péladeau all over the place, but here are a few that are worth reading:

Other tidbits to keep in mind about Péladeau’s candidacy: