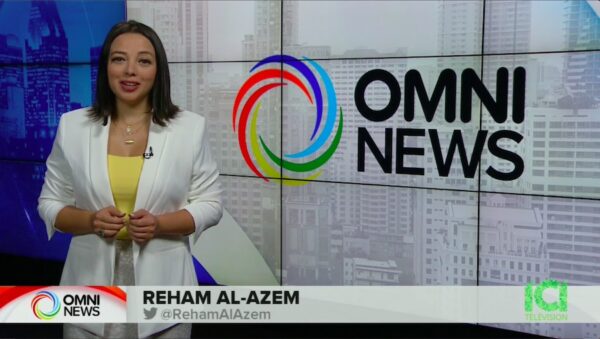 As of Sept. 1, the OMNI television channels have entered into a new CRTC licence term, which means a higher wholesale per-subscriber fee ($0.19 per month, up from $0.12) and some new obligations, including more news.

OMNI made good on that last part last week by launching OMNI News in Arabic and Filipino (Tagalog). Like the existing Italian, Punjabi, Mandarin and Cantonese newscasts, which don’t look like they’re changing, the new newscasts have journalists in different cities. I was told they wouldn’t have anchors, but it’s clear they do. OMNI News Arabic was hosted its first week by Reham Al-Azem out of the Montreal studio (built for the former Breakfast Television Montreal), while OMNI News Filipino was hosted by Rhea Santos in Vancouver.

Both newscasts are also produced in part out of Toronto.

When it won the battle for the rights to mandatory subscriber fees in 2019, OMNI promised six national newscasts, as well as six hours a week of local news in Toronto, Alberta and Vancouver, where the OMNI stations are based. OMNI also includes local newscasts under the “Focus” brand in those same languages, including Focus Punjabi, Focus Mandarin and Focus Cantonese in Toronto and B.C., Focus Cantonese in Alberta and a radio-on-TV thing from Edmonton’s World FM it has branded Focus Punjabi. It also has weekly shows like Focus Portuguese (Toronto). 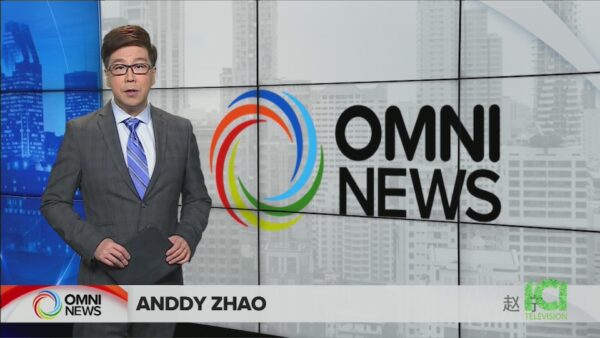 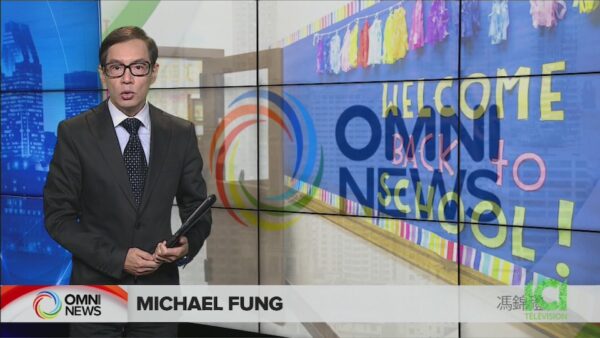 It’s nice to see two more languages getting funding, but I expected a bit more than this with a more than 50% increase in funding.

Rogers gets three years of the mandatory per-subscriber fee, after which the CRTC will re-evaluate its performance and consider replacing OMNI with another provider, likely one of the many that lost to Rogers in that hearing and are still angry that the commission selected what they would describe as familiar mediocrity over ambitious new proposals.