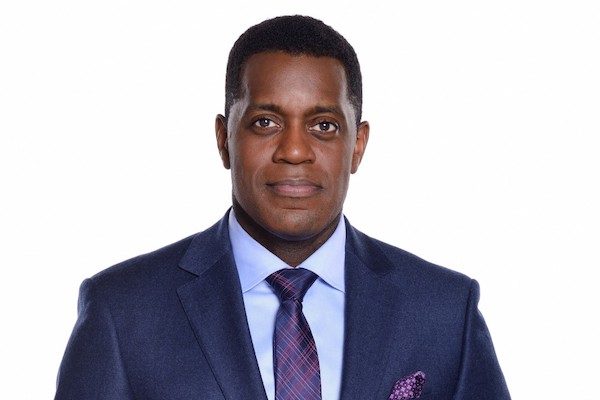 CBC this week finally revealed that Mike Finnerty is leaving as Daybreak host, a month after the job was posted to replace him. This morning, Finnerty announced on the air that his permanent replacement will be Sean Henry, who currently hosts the late-night local newscasts on CBC Television.

Henry has been with CBC for 15 years now, first at CBC Windsor then in Quebec since 2012. Before that, he worked for Global Quebec and 940 News.

I know of Henry only in passing, but he’s a solid broadcaster, and most people will tell you that he’s one of the nicest people they know with a strong sense of humour. That should serve him well, as it did Finnerty.

Henry takes over in January, after a few more weeks hosting the TV news. Rebecca Ugolini will sit in as interim host until then.