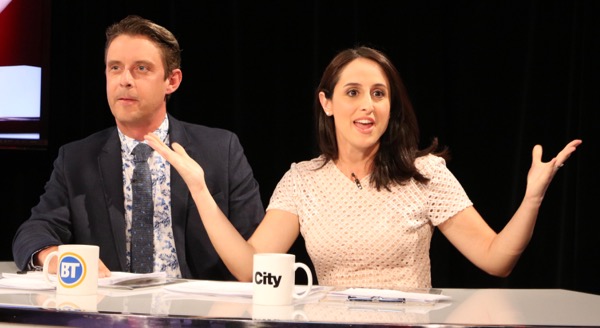 Global Montreal has picked its new host and weather presenter for Morning News. The latter is no surprise — Kim Sullivan has been filling in there during the summer — but the host job is a bit of a head-turner: Laura Casella, the news reporter and temporary co-host at Breakfast Television.

Casella announced the news to her colleagues last week, which led to the news getting out to Mike Cohen at the Suburban. Global officially announced the two hires on Tuesday.

Poaching from a direct competitor isn’t that unusual. But what is unusual is that Casella hasn’t left BT yet. She still has another week there and is being allowed to continue co-hosting the show during that time.

Casella herself didn’t seem surprised by that when I talked to her, saying there’s “no animosity” between the two competitors. “I don’t think about it too much,” she said. “Everybody kind of knows everybody (in this market). I’ll still remain friends with everyone at BT.”

After she leaves the show, Casella goes into training at Global Montreal starting Sept. 26. Global tells me she’ll officially begin on Oct. 2.

Casella said it was Global Montreal station manager Karen Macdonald who approached her, asking if she’d be interested in the position. “So I said sure, and went in for a little screen test with Kim.” After that, she said, Global made her an offer and she accepted.

“It was a tough decision,” she said. “It’s hard to leave people you know. Even announcing it to the team last week…”

Finding Casella’s replacement won’t be hard: They don’t need to. Joanne Vrakas, who Casella has been replacing on the anchor desk at BT, returns from maternity leave on Sept. 26, the same day Casella starts her new job. (Casella says that’s a “complete random coincidence”.) Casella probably would have gone back to her former job as news reporter, but Domenic Fazioli (who BT picked up after he left Global Montreal) has been doing that job even though he was hired as a news producer.

Rogers Media tells me there are no plans at this time to replace Casella’s former position.

The departure means of the six personalities that started with Breakfast Television three years ago, only three are still there: Vrakas, weather presenter Catherine Verdon Diamond, and new media host Elias Makos. 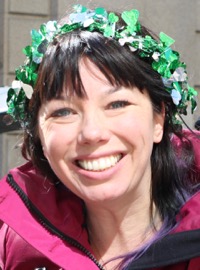 Kim Sullivan, who was let go from The Beat earlier this year but already had another project going with a show on MAtv, has eased into the weather presenter job at Global. Probably the biggest difference between her and her predecessor Jessica Laventure is height, which has already prompted a joke that the box that Laventure would sometimes have to stand on to interview guests will now need to be used by those guests.

“I never expected to love weather,” Sullivan told me. Her dream when she was younger was to host a TV travel show, but she’s quickly started nerding out on her new role, and because she’ll be out in the field three days a week, she’s excited to talk to people from community organizations in the city and in particular the West Island.

This won’t be Sullivan’s only job on local TV, though. MAtv announced on Wednesday that she’ll be taking over as host of Montreal Billboard, a talk show featuring local community organizations, non-profits and volunteers. She replaces Richard Dagenais, who moves over to host current affairs show CityLife, replacing Tina Tenneriello, who moves into a new role producing both shows. (Tenneriello will also contribute regularly to Montreal Billboard on air.)

Sullivan told me she put an inspirational message on her phone earlier this year saying “2016 is going to be your year.” It’s certainly been a transformational one for her, but the past few weeks have come together to make that message come true.

She said she’ll have no problem juggling both jobs (reminding me that when she started her career, she was doing radio overnight and teaching during the day). But it does mean she’ll have “one crazy day a week” where she starts at Global in the morning and spends her afternoon at MAtv shooting Montreal Billboard.

On Global Montreal’s Morning News, Casella and Sullivan will be joined on air by morning reporter Kelly Greig (who was one of several fill-in anchors this summer). They replace Camille Ross, who left to move to London, Ont. (she’s started up a media consulting business) and Laventure, who moved to Punta Cana to work at Club Med. (You can follow her adventures on her blog.)

(This story is also a brief that will appear in Thursday’s Gazette.) 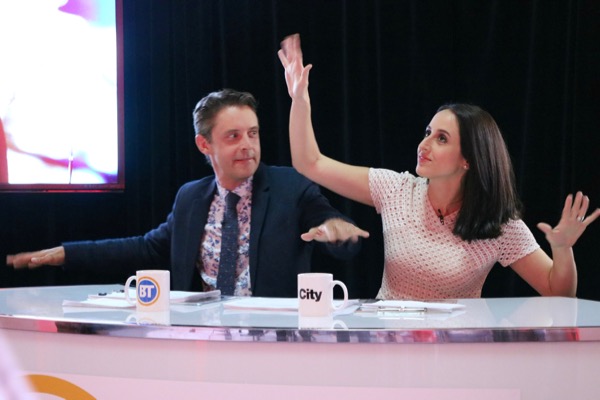 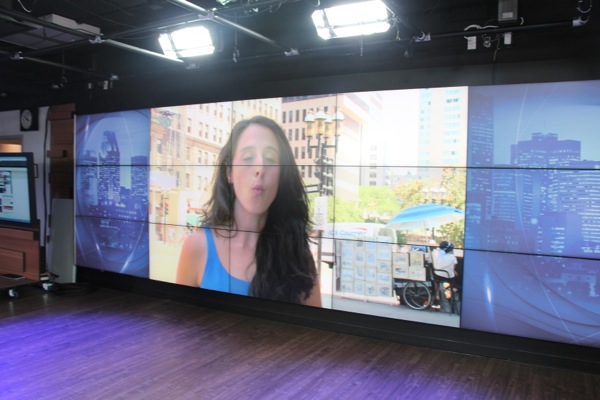