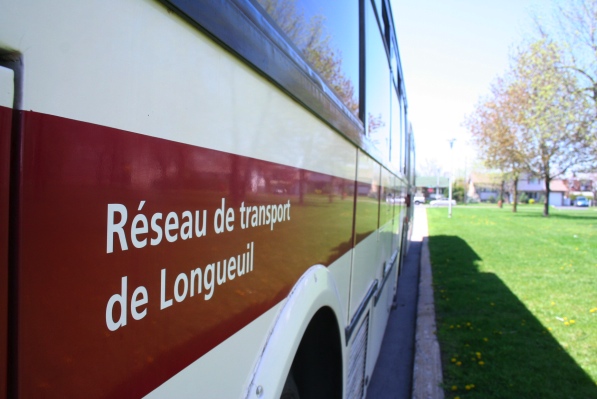 The Réseau de transport de Longueuil, which handles public transit in Longueuil and its merged and demerged suburbs, is making a big effort to add service in a new schedule which began on Monday, especially in St. Bruno, which it had served with a handful of bus and collective taxi lines through an agreement with Veolia Transport. The contract (which the RTL points out predates its own existence) expired on Sunday, and the RTL is taking over service directly.

Among the additions, some of which are outlined in the press release: