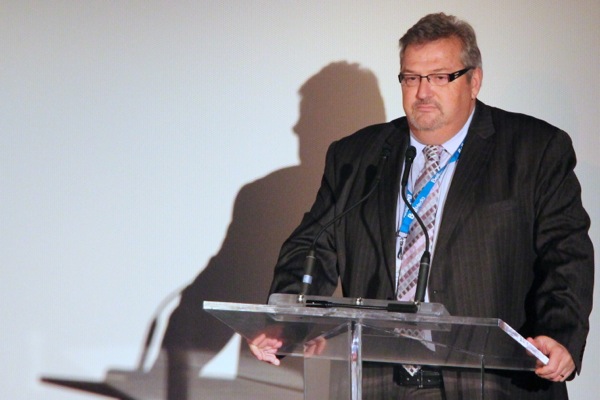 Tony Ecclissi, who found himself without a job at CTV Montreal when his position of general sales manager was eliminated last summer, has found a new job, doing sales for TVA Sports.

Described in a TVA Sports memo filled with hockey metaphors as “our new top-line player”, Ecclissi spent more than 20 years on the sales team at CFCF and before that with CBC in Montreal. At TVA Sports, he’ll be part of a new dedicated (but small) team that will be trying to make money off all the NHL games that the network will add next season.

“I have been recruited as a sales consultant / representative to help generate sales, introduce new clients and use my experience to help the Sales Director build an effective, knowledgeable and enthusiastic sales team,” Ecclissi tells me. “This is an exciting challenge, it’s like starting up a new company.” 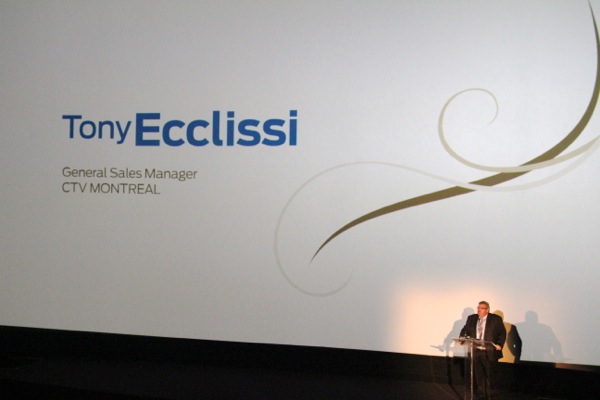