Last fall, I was asked to participate in a beta test of Rogers On Demand Online, a video streaming website for Rogers customers only. It has since launched and anyone who subscribes to Rogers Cable or Rogers Wireless can watch videos on the site. My review pointed out the disappointing video library, which included mostly Rogers-owned stuff like Citytv and a few specialty networks that didn’t really excite me (and are also unavailable unless you subscribe to the channel with Rogers Cable).

A couple of weeks ago I was on the site watching the one series that’s worth my attention – the West Wing through its Warner Brothers channel – when I noticed the video was a bit dark. 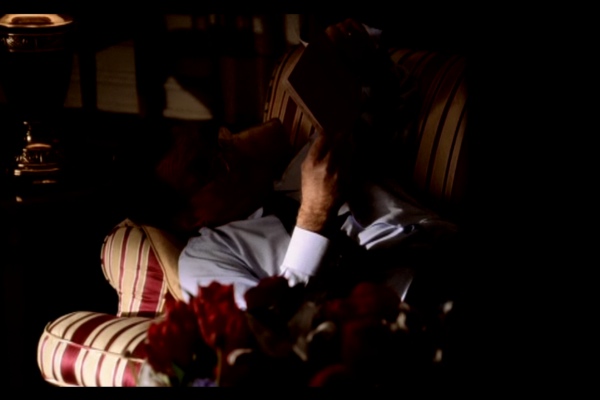 Make that very dark. I could barely make out what was going on in many scenes. Adjustments to my screen’s brightness were futile. So I clicked on the “feedback” link on the video and said that it was too dark.

This is the email I got back:

END_OF_DOCUMENT_TOKEN_TO_BE_REPLACED

For obvious reasons, he doesn’t go into too much detail about the pages or vulnerabilities involved, but he mentions SQL injection, which is a serious problem for any website with a database backend.

The fact that many government-run websites are vulnerable is hardly surprising. I see plenty of examples of horrible web programming every day.