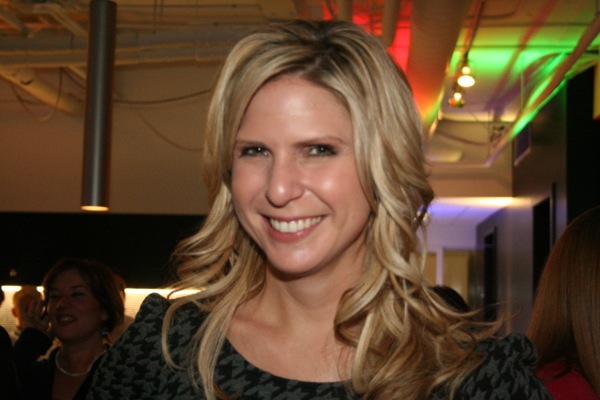 2 thoughts on “Chantal Desjardins hired by Sportsnet as Montreal correspondent”