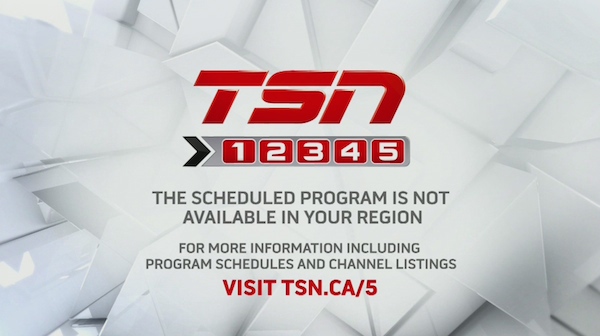 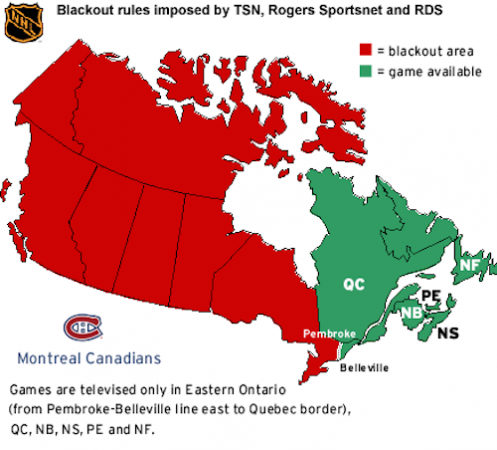 172 thoughts on “Why is RDS/TSN/Sportsnet blacked out? NHL regional TV rights explained”