Two years after Videotron first proposed creating an English-language community channel for its Montreal-area subscribers, the first English programs on MAtv began airing today, making the service bilingual (about 20% English, which represents about the proportion of the area that speaks English at home).

Over the next two weeks, MAtv launches five new shows in English. Another eight are set to air later in the year, and of the 13 total series, Videotron says 10 were submitted by the public. 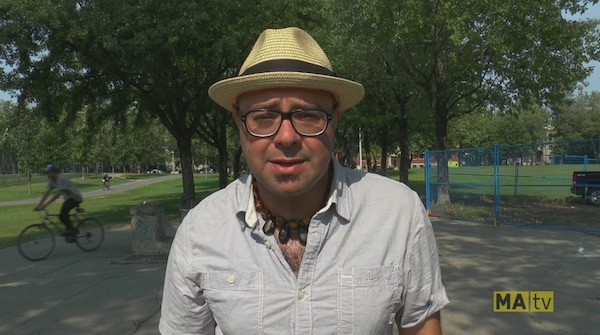 The Street Speaks: Submitted and hosted by Paul Shore, this “speaker’s corner” type series features interviews with “everyday” people on the street, which are then cut up and edited into shows on specific themes. Shore notes in his introduction that most people have never been asked their opinions on issues, and this is his attempt to bring their opinions to light. 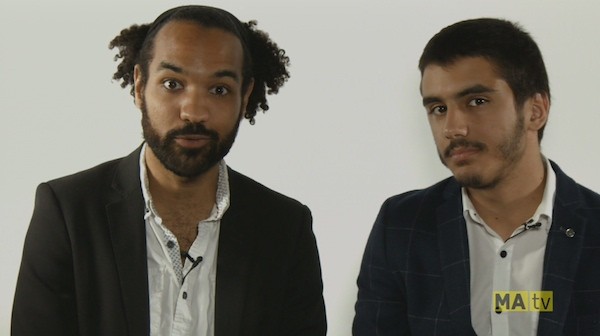 Living 2 Gether: Submitted by Vahid Vidah, each episode of this half-hour series hands the camera over to an amateur filmmaker and has them explore some aspect of the social fabric of the city.

StartLine: Submitted by Gregory Fortin-Vidah, this series doesn’t have a host, but is a documentary-style series about local businesses in the food, arts, multimedia and entrepreneurial sectors. 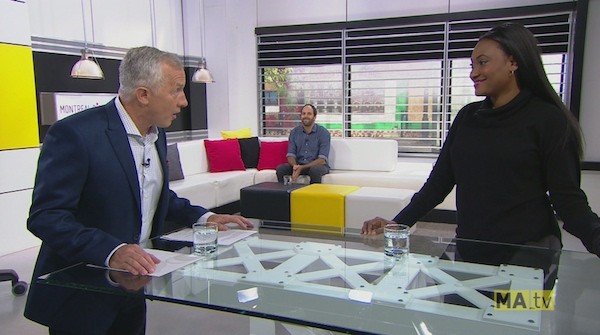 Montreal Billboard is basically Montréalité in English, right down to the weird leave-the-first-guest-sitting-alone-while-you-talk-to-the-next-guest thing.

Montreal Billboard: Hosted by Richard Dagenais, who was let go from Global Montreal earlier this year, this series features interviews with people who are involved with local community organizations. It’s similar in style (and uses the same set) as Montréalité, hosted by Katerine-Lune Rollet, and is basically an English version of that program. Regular contributors include Amie Watson.

Anyone who watched Dagenais hosting Focus Montreal on Global will find this pretty familiar. In fact, both Montreal Billboard and Focus Montreal this week started their shows with interviews with people from the N.D.G. Food Depot. 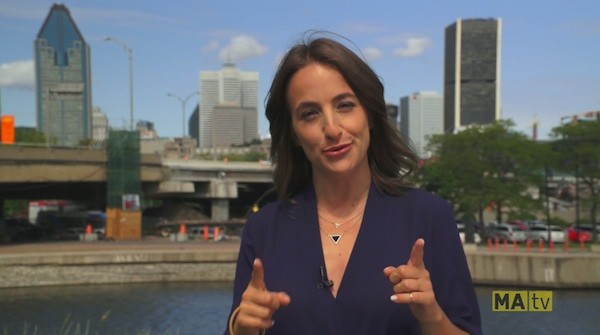 CityLife: Hosted by Tina Tenneriello, formerly of CJAD, this show is a weekly current affairs talk show about Montreal, and is basically an English version of Mise à Jour. Contributors include Martin Patriquin on politics, Toula Drimonis on women’s issues, and Egbert Gaye on social and minority issues.

I haven’t listed times for these shows because each one is in about a dozen spots on the schedule. You can look for them here.

I’ll have more on these series and the state of community television in an upcoming feature. In the meantime, enjoy the shows. And if you have an idea for your own, MAtv is eager to hear it.