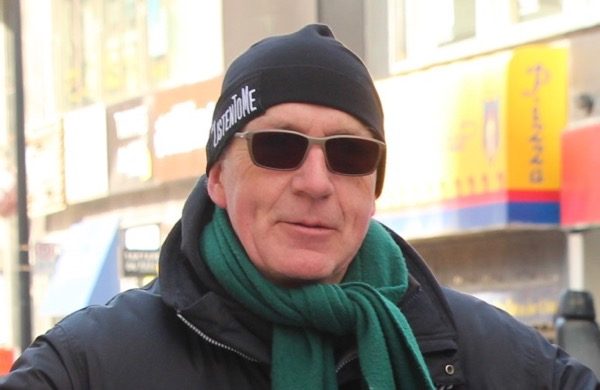 Along with the news that Natasha Hall is hanging up her microphone for another mysterious job opportunity, The Beat 92.5 is also losing assistant program director Ken Connors. He made the announcement after the fact on Facebook Friday:

Connors has been with Corus/Cogeco for 11 years, and like Hall was one of the people who worked at AM 940 before that.

UPDATE (July 18): As expected, Bell Media has announced that Connors is taking over as host of the weekend morning show on CJAD, replacing the retiring Dave Fisher. Connors will also co-host the Home Improvement Show with Jon Eakes and the CJAD 800 Trivia Show.

UPDATE (Aug. 6): Connors was interviewed on CTV Montreal about his new job.