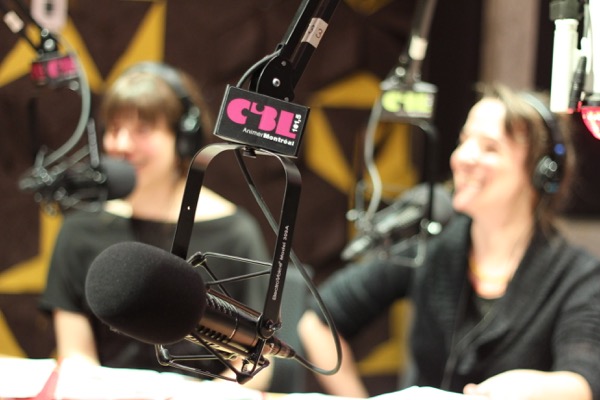 I spoke to Lachance last week at Cogeco’s annual shareholders’ meeting (which I covered for Cartt.ca). The company was asked during the meeting by MEDAC, a shareholders-rights group (which has been fighting the good fight to get big companies to do things like disclose executive compensation), about additional support Cogeco could provide for the station, and Lachance responded that he had spoken to CIBL about offering some assistance, though he was non-committal about actual money.

Lachance told me the company would like to help, either alone or in concert with other commercial broadcasters. But “they need a plan that makes sense,” he said. He was critical of some recent decisions made by the station’s management, such as the 2012 move to a storefront location at the corner of St-Laurent Blvd. and Ste-Catherine St. at the heart of Montreal’s entertainment district, a highly-prized location that increased CIBL’s rent considerably. He was also critical of CIBL’s decision in 2016 to subscribe to Numeris radio ratings, which showed the station had an average audience so low it fell within the margin of error. 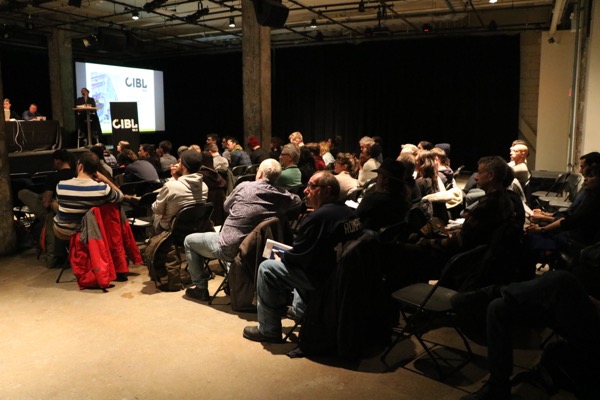 At a meeting with CIBL members last year, director Arnaud Larsonneur said the station subscribed to Numeris after learning it would be much less expensive for a non-profit broadcaster who wants just basic numbers. Larsonneur has since resigned from his position.

Lachance has the right to be hesitant to give CIBL money. In 2016, Cogeco offered CIBL $375,000 over three years to keep it afloat (the money wasn’t entirely out of the goodness of their hearts — it counts for Cogeco Media’s Canadian content development contributions to meet CRTC licence requirements). Those three years aren’t even up and the station is already out of cash.

And this money crisis isn’t new. In 2015, the station launched a crowdfunding campaign, hoping for $35,000 in honour of its 35 years. Despite saying it needed the money to continue operations, it managed only $14,439. (During a 2006 radiothon, it managed more than $100,000.) There was talk the station might abandon its FM transmitter and be an online-only service. Larsonneur dismissed that talk at the time, but it’s still something being talked about.

Larsonneur also said in 2016 that maybe CIBL was paying too much in rent for too much space in too expensive a location (he told Le Devoir last year they pay $170,000 a year in rent). But two years later, it’s still there. (Before the $20-million 2-22 project, it was considering buying a building nearby on St-Laurent Blvd. It’s unclear, and will probably be hard to know for sure, if that plan would have been more financially viable.)

Funding crunches for community radio stations aren’t unusual, nor is getting money from institutional and government grants, but CIBL seems to have been unusually reliant on bailouts the past few years.

Among the grants that I’ve found press releases for:

Some of these are old, or for specific projects, but those last two were specifically to help CIBL afford to operate in its new offices, and it’s still desperate for money.

The begging might be a bit more palatable if it weren’t for the major programming changes Larsonneur made during his brief time in office, cutting many shows hosted by volunteers in an effort to make programming that was more audience-focused. Many people at CIBL saw that as Larsonneur trying to make the station sound more corporate and less experimental.

Right now, there’s no original programming on the station at all.

Last week, talking to Le Devoir, the chair of the board acknowledged that another infusion of cash won’t solve the problem. Nevertheless, the station secured some unspecified financial help from the Caisse d’économie solidaire Desjardins. Meanwhile, former employees and volunteers remain frustrated that programming is still suspended. 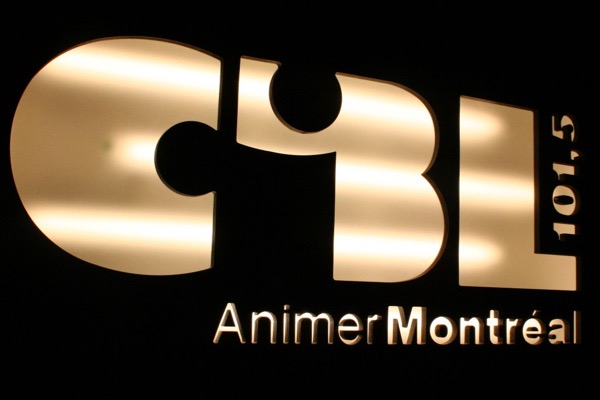 So what should CIBL do? It’s a good question, and I don’t have a complete answer. The station needs leadership, and should sit down with competent businesspeople who can propose some solutions after diving deep into their financials. They should consider a move, or a drastic reduction of their office space, or a new deal with their landlord. And they probably won’t be able to afford 13 employees when they come back, at least in the short term.

Le Devoir notes that CKIA, a community station in Quebec City that underwent a similar crisis in 2010, spent four years without employees as it got back on its feet. CIBL might be in for a similarly long period of pain.

One thing is for sure, though, bringing up RBO and pleading with people to buy $5 memberships isn’t the solution.

One thought on “CIBL has saviours, but it needs a business plan”