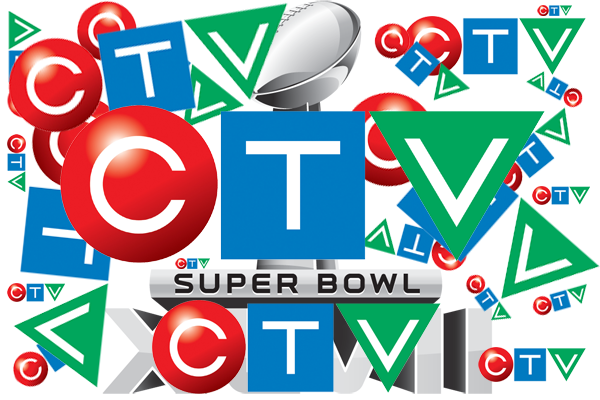 After three years of Canadian cable TV subscribers having access to American ads during the Super Bowl, we’ll be going back to the previous system after all.

On Thursday, the Supreme Court of Canada ruled that the CRTC exceeded its authority when it issued an order that required cable and satellite TV companies to not substitute U.S. feeds with Canadian ones during the Super Bowl, in response to demands from Canadians to be able to watch the U.S. Super Bowl ads.

The 7-2 decision explicitly leaves open the possibility that the CRTC could use its authority under other sections of the Broadcasting Act to possibly reach the same result. The most obvious way would be under article 4(3) of the Simultaneous Substitution Regulations, which state that the CRTC can declare a condition whereby simultaneous substitution would not be in the public interest, and prohibit it accordingly.

But that won’t happen before the next Super Bowl less than two months away.

Specifically, the court found that article 9(1)h of the Broadcasting Act, the same article that allows the CRTC to require TV distributors to include certain channels in their basic packages and collect fees from every subscriber for them, “does not empower the CRTC to impose terms and conditions on the distribution of programming services generally,” and since the order the CRTC issued in 2016 does not require these companies to distribute the Super Bowl, its wording is invalid.

The article states that the CRTC may “require any licensee who is authorized to carry on a distribution undertaking to carry, on such terms and conditions as the Commission deems appropriate, programming services specified by the Commission.”

The majority found that this wording can’t be stretched to give the CRTC a bunch of powers it doesn’t say it has. The CRTC can order providers to carry certain channels, but that’s not what the Super Bowl order does.

This is notably the third time that an order issued under article 9(1)h has been rejected for this reason. Previous orders invalidated the CRTC’s “value for signal” regime that would have required providers pay for local TV stations, and a requirement for TV providers to abide by the Wholesale Code.

The court did not make decisions on other arguments, such as whether the CRTC has the power to regulate individual programs, or whether the CRTC’s order conflicts with the Copyright Act.

The two dissenting judges found that Bell and the NFL had not met their burden to prove that the CRTC decision was unreasonable, and generally deferred to the CRTC and its expertise in interpreting the section of the Broadcasting Act it was citing. It also found the CRTC’s decision was not invalidated by the Copyright Act.

The decision probably only accelerates a process that was coming anyway, as the Canadian government had already agreed as part of negotiations on a new trade agreement with the U.S. and Mexico to overturn the CRTC’s order.

And, of course, there are still other ways to watch the U.S. Super Bowl ads.