Alexandre Despatie, the former world champion diver who was a surprise hire as one of the first hosts of Breakfast Television Montreal, has left the show.

The show has been co-hosted by Wilder Weir the past few weeks, but Despatie’s departure was only announced on air this morning, at the end of the show.

“Alex is moving on to different and exciting projects, so it’s a start to a new chapter in Alex’s life,” co-host Joanne Vrakas said before reminiscing about her screen test with him before they were hired.

The use of boilerplate, combined with the fact that Despatie wasn’t there to offer his own goodbye message certainly raises an eyebrow, but statements offered from both parties suggest an amicable departure. Here’s statements that Rogers PR emailed me afterward:

“Alex was a big part of our launch in Montreal and we are appreciative to have had the opportunity to work with him.  He is a true professional and we wish him all the best as he moves on to his next venture.”

“From a young age I have been motivated by challenges, and the chance to participate in the launch of a new station in such an important role was quite a big one. I want to thank City for offering me this extraordinary opportunity and the viewers who let me into their homes every morning. I was privileged to share the show with a great team both in-front of and behind the camera and I wish them all the best. I would have loved to continue this wonderful experience, but I’m looking forward to my next exciting endeavour.”

It’s unclear what happens now as far as on-air staff. Weir would be the obvious choice to replace Depatie since he’s been doing it as a fill-in. But that opens up Wilder’s position as the “Live Eye” reporter.

To complicate matters further, Vrakas is pregnant, which means she’ll be going on maternity leave soon.

UPDATE (Feb. 5, 2016): Despatie will be on the Radio-Canada Olympic broadcast team in Rio. 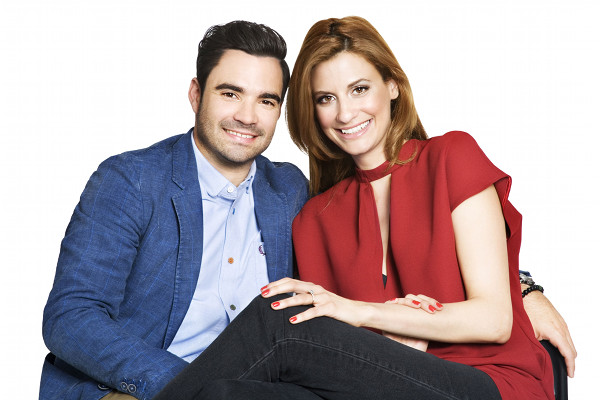 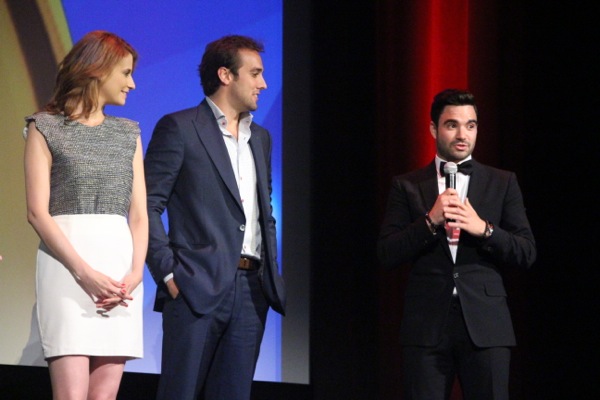