And happy holidays, to everyone no matter who you are or where you call home on this tiny blue ball (or above it).

Well, okay, maybe not everyone. 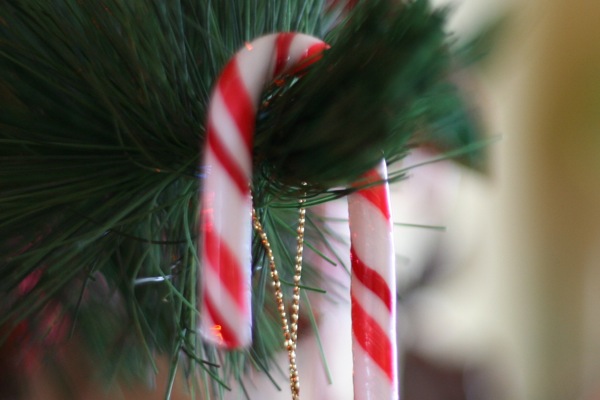 May all your publications be error-free, may all your broadcasts be blooper-free, and may any deviation from this at least be really, really funny.

For CFCF’s Barry Wilson, who hates it when people wish him a Happy Holidays:

And a Merry Christmas to everyone.

(And thanks to hifichet, ladyjaye27, TVRetroQC, mtltv and others who are finding jems like these and putting them on YouTube so they can be enjoyed nostalgically by everyone.)

Those folks at CBC Montreal have taken to embarrassing themselves in front of the Internet to promote a holiday fundraiser for Dans la rue.

The Carolling Challenge will see personalities and listeners sing along in an effort to drum up donations. There’s even a practice today at 1pm (in case you’re not going to either the protest against the Journal de Montréal or the protest in memory of Mohamed Anas Bennis, which are both taking place at the same time), before they hit five locations between Monday and Wednesday. Send a picture of yourself at one and you could even win a bag!

After that, next Sunday, there’s the annual Christmas Sing-In, a recording that will air on Christmas Day on the radio.

But if you just like seeing videos of CBC radio personalities singing Christmas songs (and if that’s the case, there’s something wrong with you), here’s a bonus video of Sue Smith singing Santa Claus is Coming to Town:

(I’d celebrate your birthday, Vishnu, if only I knew when it was.)

If I had a life, I’d put a message here about how I’m on vacation and there won’t be any posts for a little while (you know, like all the really cool bloggers are doing). But I don’t, so I’m not going anywhere (except to work later this afternoon).