CityNews didn’t hide the fact that its local newscasts would be repetitive. In fact, they spun it as a design feature: few people will watch a full one-hour newscast, so it makes sense to make sure the top local stories are repeated so people get them whether they tune in at 6pm or 6:30pm.

But it also means the news can be done on the cheap. With only two full-time reporters to start, plus a part-time reporter, BT’s news reporter and a guest contributor, they just don’t have enough staff to fill 14 one-hour newscasts a week.

To get an idea of what that means quantitatively, I recorded the first 14 episodes of CityNews Montreal’s newscast, the week of Sept. 3-9, at 6pm and 11pm, and timed its segments (705 segments total, with 13 attributes of each marked down). Here’s what stuck out to me:

END_OF_DOCUMENT_TOKEN_TO_BE_REPLACED 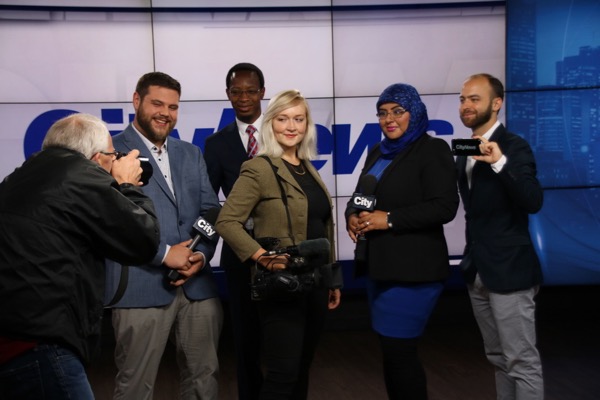