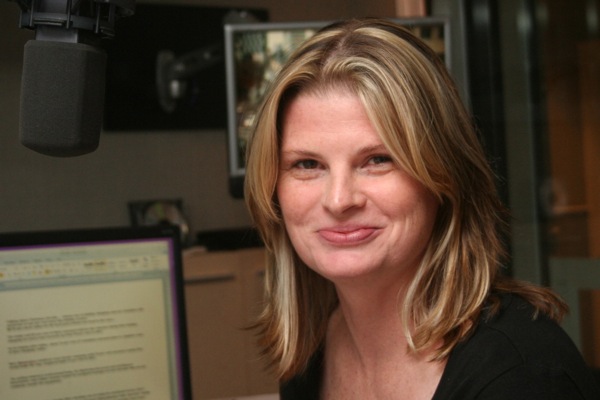 Christin Jerome is now the early-afternoon host at The Beat

Radio is a tough business, and sometimes it doesn’t matter how many hours you put in or how much experience you have or how eager you are when it comes to choosing who gets the big jobs.

But sometimes it does. And so Christin Jerome, better known to The Beat’s listeners as CJ, is getting a more high-profile role, becoming the host of the early afternoon show on the station. She takes over for Donna Saker, whose shift is being shortened to just mid-mornings.

“When we launched the station (as The Beat), we didn’t have the intention of her doing 2.5 years at that shift,” program director Leo Da Estrela tells me. “At the back of our minds we knew it wasn’t going to last forever. We were really stretching her to the limit.”

Jerome filled in on the afternoon drive show as the station waited for Cousin Vinny’s contractual obligations to Virgin Radio to expire last year. She also filled in for Saker while she was away.

“We always got good feedback with her on the air,” Da Estrela said. “You could see her doing better and better every day.”

Jerome has been a fixture at the station for many years. Her previous role was side-kick to Vinny on the afternoon drive show, doing traffic. That role is now being taken up by Shaun McMahon. “It gave us an opportunity to give Shaun space, a good opportunity to elevate everybody’s game,” Da Estrela said.

The move was made on Nov. 25, about two weeks before the latest ratings report came out showing The Beat’s daytime shows losing a significant chunk of its audience among young adults and losing ground to competitor Virgin Radio.

Needless to say, Jerome is thrilled about the new status. “It’s been a great experience so far,” she said. “I think we all give (Da Estrela) credit for recognizing our versatility and believing in us. Too often, radio PDs typecast their team. The traffic reporter never gets a crack at anything else. The swing or overnight announcer never gets a shot at working days. Leo isn’t that program director.”

Just be careful with that chance, because it can be fleeting. This is radio, after all. 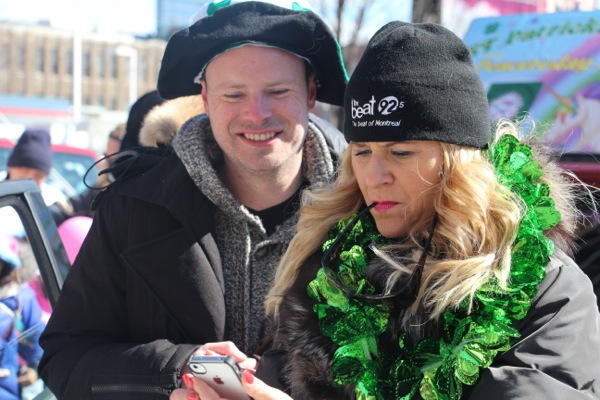 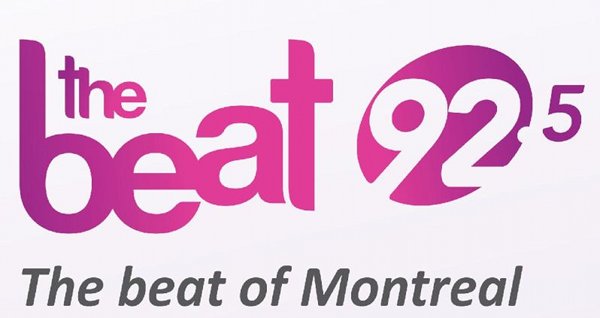