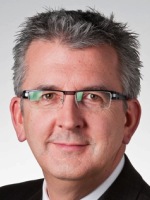 Two months after he lost his job as general manager of CTV Montreal, Louis Douville is back at Bell Media. It was just announced internally that he is taking on the new job of regional sales manager for local TV and radio in Quebec, starting Monday.

In his new job, Douville will be responsible for advertising sales managers at CTV Montreal and Bell Media’s radio stations in both languages throughout the province. He reports directly to Toronto.

Douville tells me he considers the change a lateral move, with “a more focused responsibility” but with a wider scope.

He says he had no hard feelings about being cut as part of hundreds of job cuts at the company this year. “I never took it personally. I was a victim of economic times,” he said. “To be able to stay with a company that I’ve invested in for 33 years is pretty fabulous.”

Advertising is a big challenge, especially for a company like Bell Media, which is looking to increase or at least maintain its revenues while operating with fewer staff. Douville said he has ideas for strategy but wants to discuss them with his staff first. And as for taking on that daunting task, he offered advice he heard from a wise man once:

“If you take a challenge that doesn’t terrify you, you’re not taking on enough of a challenge.” 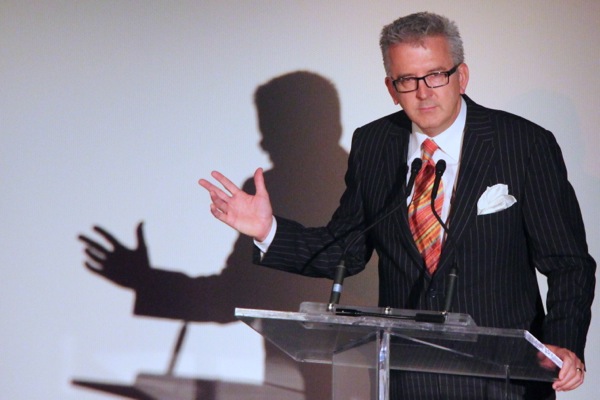 A dramatic top-down purge at Bell Media, that swept out top executives Phil King (programming), Chris Gordon (radio and local TV), Adam Ashton and Charles Benoit (top man in Quebec) in August, then people like Discovery Channel head Paul Lewis and Quebec content chief Mario Clément in September, has now filtered down another level, and more managers are getting the boot.

A Bell Media spokesperson said Martin Spalding, vice-president of radio operations and local sales in Quebec, would take over Douville’s duties. But an internal memo also listed Jed Kahane, CTV Montreal’s news director, as taking Douville’s reports “in the interim”. Those three words prompted a lot of speculation about who might be on the chopping block when the next round of cuts happen.

That is expected to be in about six weeks, which doesn’t exactly leave Bell Media employees in a relaxed state.

He had recently taken over additional responsibilities, running the Bell Local (now Bell TV1) community channels in Montreal as well as Bell’s radio stations in the city.

On a personal level, I’ll add that Douville was a very good source, never ducking my phone calls, always helpful, always willing to explain the tough decisions and being honest about how things work, while other managers would try to avoid talking about bad news or find some way to obfuscate the issue. For that I’ll miss him.

Bell says these changes are necessary to remain competitive (even though it’s the largest media company in Canada) and operate efficiently. This despite the fact that Bell Media’s profits (before interest and taxes) increased to $734 million last year and $215 million in the last quarter.

UPDATE: Douville wrote a message to his friends on Facebook and forwarded it to me:

It reads like the script for the final episode of the television program The Amazing Race…
4 Provinces…7 Cities…7,266 Kilometres…33 years…Hundreds of amazing colleagues…Thousands of brilliant business partners… An incredibly supportive family…And one Amazing career !

This week my great adventure with Bell Media came to an end, and what a ride it has been !!!

I have been so fortunate to work in the field of my choice for so many years, growing through the ranks until I attained the goals I had set for myself.

I learned so much along the way, mostly about the importance of treating people like human beings, recognizing the contribution my colleagues made every day, and creating a work environment where people thrive and are happy to come to work.

Now it is time to look to the future and see what new and exciting adventures await me.
No matter what they are, I will always stay true to my values and I will always enjoy every minute of every day.

Thank you to all of you who have crossed my path over the years, you have truly enriched my life and made me a better man.

I look forward to seeing you soon !
Louis 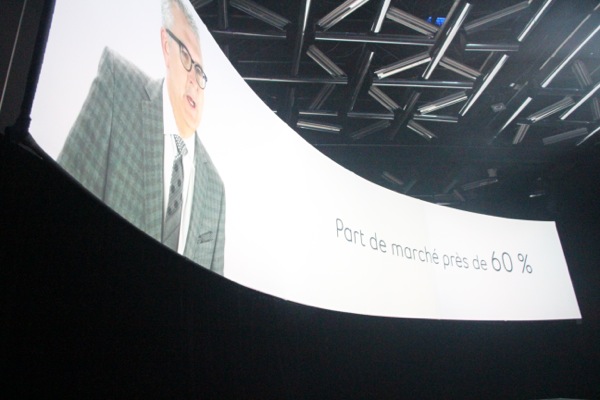 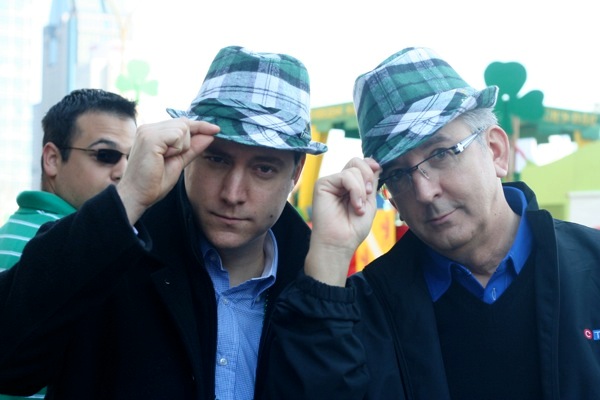