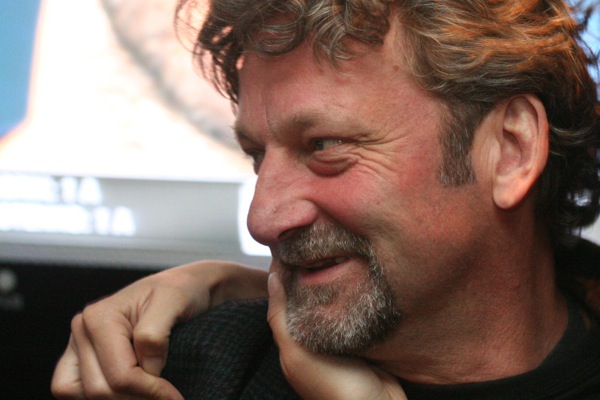 Pete Marier hasn’t had a full-time job in radio since leaving CHOM in December 2011.

Two popular Montreal radio personalities who have been out of steady employment for a while have accepted jobs on the morning show of CJOT-FM (Boom 99.7), a Corus radio station in Ottawa.

Pete Marier, who left CHOM over a contract dispute just before Christmas in 2011, had been doing some part-time fill-in work at The Beat, but otherwise hadn’t done much on-air work because he didn’t want to move far from his home in Knowlton.

He’ll have the morning show hosting job at Boom with Wendy Daniels. Daniels is a long-time Ottawa radio personality who had been at sister station The Bear for 24 years until just before it switched formats, then went to Boom to become the drive-time host.

Marier announced the news on Facebook on Thursday, reflecting on the “difficult” past few years: 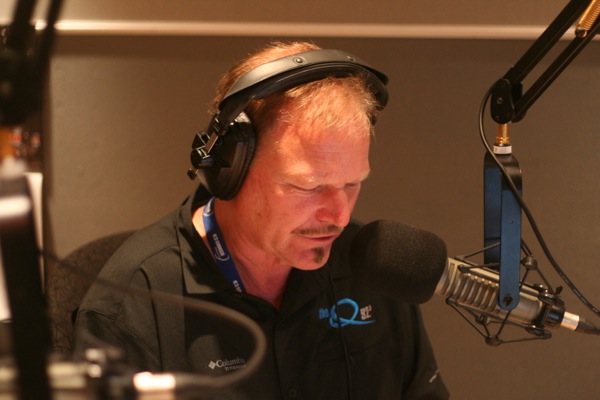 Murray Sherriffs put his deep, soothing voice to work as the morning news man on Mix 96 until it was rebranded as Virgin Radio in 2009. Within a year he had been hired by its competitor CFQR (then The Q) to do the same job there. That lasted until September 2012 when that station, too, decided to look for a different voice.

He’s been hired to be the morning news man at Boom.

Sherriffs also spread the news on Facebook (where he has been very active recently, posting daily news updates), saying he has been asked to bring his characteristic commentary to the news:

Because of their stints at The Beat, both Sherriffs and Marier have a working history with Mark Dickie, who left as The Beat’s station manager in January to manage Corus’s Ottawa and Cornwall stations. They likely have him to thank for their new jobs.

“We are thrilled to have a diverse and experienced team of on-air personalities at boom 99.7,” Dickie is quoted as saying in the press release. “This ensemble is sure to entertain new and long-time listeners with lively banter and the greatest hits of the 70s, 80s and 90s.”

Rounding out Boom’s lineup, according to the press release, are Heather Ray doing middays, Tom Schoch on afternoons, and Sandy Sharkey on evenings and weekends.