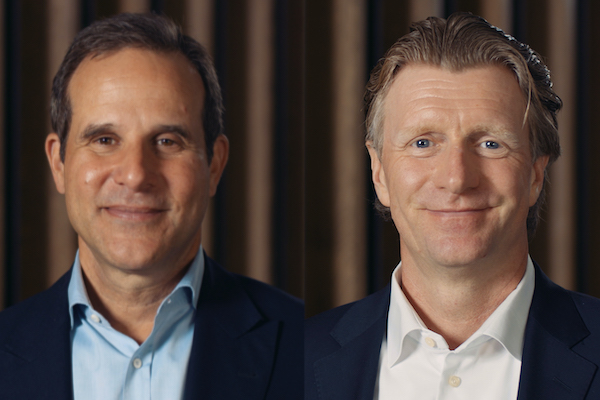 Since news broke late Tuesday that the Toronto Star’s parent company had agreed to a sale to a pair of investors for the equivalent of $52 million, lots of people have been looking at the political angle, convinced that either:

(a) because the new owners had made donations to Conservative parties (including Maxime Bernier’s leadership campaign), Toronto’s last left-wing paper would become a right-wing one like the rest; or

(b) because they had tipped former Ontario Liberal premier David Peterson as its vice-chair, the paper would become more entrenched as the Red Star so-liberal-its-actually-communist propaganda machine.

In reality, neither is true. In the short term, at least, the Star (and its other newspapers, the Hamilton Spectator, the Waterloo Region Record, the St. Catharines Standard, the Niagara Falls Review, the Welland Tribune, the Peterborough Examiner, Sing Tao and all of the Metroland community papers) will stay the same. The last thing a new investor wants to do is scare off a loyal customer base.

That’s not to say that political allegiances, whether real or imagined, aren’t a problem. It’s uncomfortable, not to mention demoralizing, when journalists are told they can’t participate in protests or express controversial opinions when their bosses openly donate money to political parties and/or used to work for them.

But more important than ensuring its apparent impartiality is ensuring its survival. Torstar as a whole was sold for $52 million. Its 63-cent buyout offer is a premium on its current share price, but a tiny fraction of Torstar’s value before the internet hacked away at its business model. In 2003, Torstar was worth up to $30 a share.

By comparison, Postmedia bought out the Canwest newspapers in 2010 for $1.1 billion, out of bankruptcy protection. Postmedia bought Sun Media in 2015 for $316 million. TVA bought Transcontinental’s 14 magazines for $55.5 million in 2015. Two years earlier, Quebecor sold 74 community newspapers to Transcontinental for $75 million. In 2007, Quebecor’s Sun Media bought Osprey Media (20 dailies and 34 weeklies) for $575 million.

Is Torstar really worth less than all of these? Unfortunately, yes. Because the newspaper business model has collapsed, especially over the past 15 years.

END_OF_DOCUMENT_TOKEN_TO_BE_REPLACED

It’s been a while since we had news about triple-digit job cuts. Today’s news is that Postmedia (my employer) and Torstar have come to an agreement where they swap dozens of newspapers and shut most of them down.

No cash is being exchanged in the transaction.

Most of the newspapers going either way are Ontario-based community publications, but there are four major-market free dailies affected: Metro Ottawa, Metro Winnipeg, 24 Hours Toronto and 24 Hours Vancouver. All will close.

Competition Bureau approval is not required for the transaction, the companies say, so there’s no government regulatory step required for the deal. The bureau did nothing to stop the deal between Postmedia and Quebecor that saw major-market dailies come under the same roof. Nevertheless, the bureau says it will review the deal after the fact.

Unifor has unsurprisingly condemned the shutdown.

As bad as the news is, and as many communities are losing local coverage, the deal won’t be cutting the last local paper out of most communities. Many are community papers covering parts of cities that have a daily, or competed directly with another newspaper being kept. Exceptions are the tiny town of St. Marys, near London, and Meaford, near Owen Sound.

There’s also Barrie and Northumberland, which lose dailies but are still covered by weeklies.

More coverage and reaction from:

END_OF_DOCUMENT_TOKEN_TO_BE_REPLACED

Not as huge as some of the other media layoff announcements we’ve seen recently, but Torstar has announced it is laying off 60 people at a printing plant near Toronto. There are also reports of unspecified numbers of layoffs at 24 Hours in Vancouver and the Winnipeg Free Press (UPDATE: More on the Freep from the Ceeb).